Yesterday we had an interesting function at work. In December we (Tatiana and myself) signed up several colleagues to make a wine competition, partially for fun, partially as education lesson for students of the Lab. Eventually 9 people contributed wines they like with an upper price limit set to 25 euro. Since in the Lab we have 22 nationalities, set was quite broad:

At the Vignerons Independants we had a very interesting meeting. The Russian guy, current owner of Chateau Guges was himself at the stand. Please, look at their website: https://www.chateau-guges.fr/en/ . It was a very pleasant encounter, though the wines were average (not bad price/quality ratio, but nothing more), as the guy himself was very nice. All of us who are from USSR and remember going to villages where our granddads and grandmothers lived know what are those words mean: friendship, neighbors, etc. Everyone, who in seventies went to his family places know what we are talking about.

Very interesting personal observations. He said, that when he moved to his Medoc village, it was almost like going back to his childhood everyone knows everyone, and treat the neighbor as the relative. I remember the same feeling visiting Kutkovo, village in Kaluga Oblast, where my grandparents (paternal line) are from.

We tasted 3 wines, all Haut-Medoc, they were not exceptional, but solid Medoc fare, with very reasonable price/quality ratio. Since top wine had a hint of "corkness" (I am not sure, but I am very crazy about anything similar), I bought one bottle of medium range. Tasting among the family two weeks later I can confirm that it is solid staff. Not exceptional, but rather value for money. Not very dense (rather lean) but savory, fruity and Bordeaux-familiar. 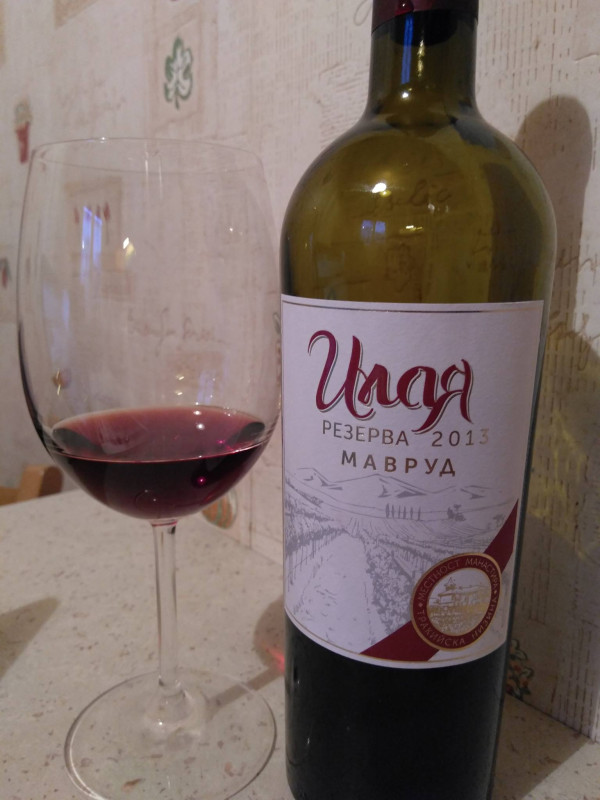